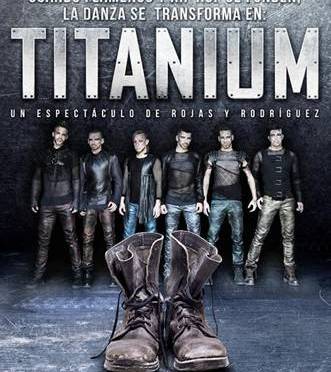 Personally I prefer the classic shows, I confess that I am a little given to innovations and prefer to see both in dance and other arts more purist assemblies, since mixtures and innovations showed lately leave much to be desired, but in the case of TITANIUM I can say that it’s a show of great quality and sense. that not by modern and mixing styles loose the essence of each of them. A show that can be perfectly be presented at the main theatres in the major capitals of the world.

It’s a fusion of flamenco and hip hop, and I never really thought that so different styles, could combine so well, choreographers (and dancers) Rojas and Rodriguez and Manuel Liñán (by the flamenco side) and Juan Montero and Fran Eliú (by the Hip Hop side) as well as the composer and musical director Héctor González Sánchez, have done it so well that at any time left the show to make sense or decreased tension. Moreover, the expression of feelings of both styles is fused seamlessly as if they had always sounded and danced together.

With a spectacular start, a man advancing slowly across the stage fastened behind by elastic ropes pulling from the opposite and that also serve as stage for the first number; this new production got a tension in the audience who did not cease until the curtain fell. The set designer Alvaro Prieto and the fantastic lighting of Luis Perdiguero, wrapped us in a very urban, dark, atmosphere of aesthetics between futuristic and military more or less “Matrix”, style closer to Hip Hop than to flamenco but on which the flamenco does not distort. There were moments of special artistic beauty as the opening that I just commented and the great number of “taconeo” (heal percussion) on top of a metal leaf which changed its sonority very properly to the electronic music that sounded. Spectacular were the stunts of the dancers Break dance that managed to keep rhythm with flamenco tangos with his dancing and even encouraged to “improvise” in “Jamborees” “por bulerías”.

Almost perfect was the coordination of 8 dancers, 3 of flamenco, 3 of Hip Hop and Break Dance 2, with great dynamism on stage with multiple movements of group and crosses among dancers of both disciplines. The flamenco dancers Rojas and Rodriguez and Manuel Liñán, showed a mastery of his art were accurate, with strength and sensuality, and a great musicality in their “taconeo” (heal percussion). Hip Hop Juan Montero, Alberto Montero and Fran Eliú dancers were equally fantastic and coordinated perfectly with the rest of the cast.

Music, fantastic creation of composer Hector Gonzalez Sanchez attended the real luxury of 4 great live musicians: singer Juan Debel, who surprised with his “rapping” capacity, guitarist and Spain National Award of Guitar Paco Cruz, Karo Sampela percussionist and Berliner violinist and pianist Roman Gottwald. The percussion of the dancers “taconeo” (heal percussion) melted nicely with electronic music, but perhaps it would have been desirable that it could have been more herded a bit plugged on more than one occasion by the rest of the music.

In short, a magnificent spectacle that deserves to be hired to go around the world and demonstrate that in Spain we have great artists with a hard work and sacrifice are able to make a show of high quality beauty for all audiences exiting is the classic standards. Encourage Rojas and Rodriguez are some great ambassadors of Spanish art, go on like this.

This show will be showed for a month in April 2014 in Madrid, do not miss it. 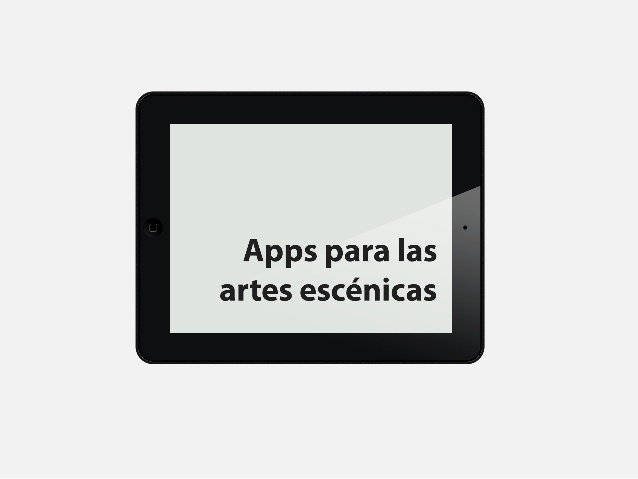 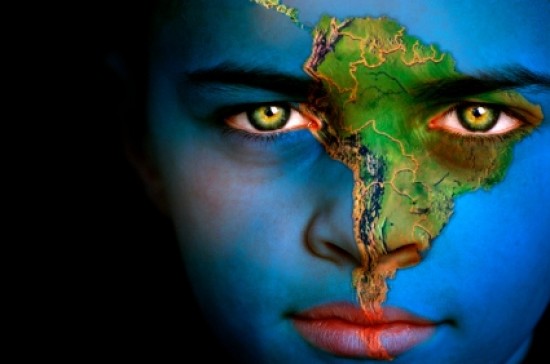 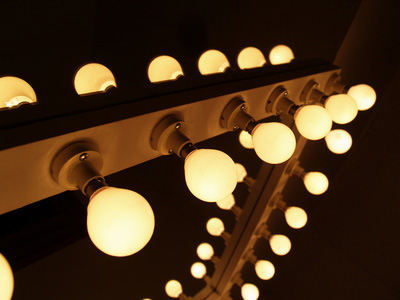 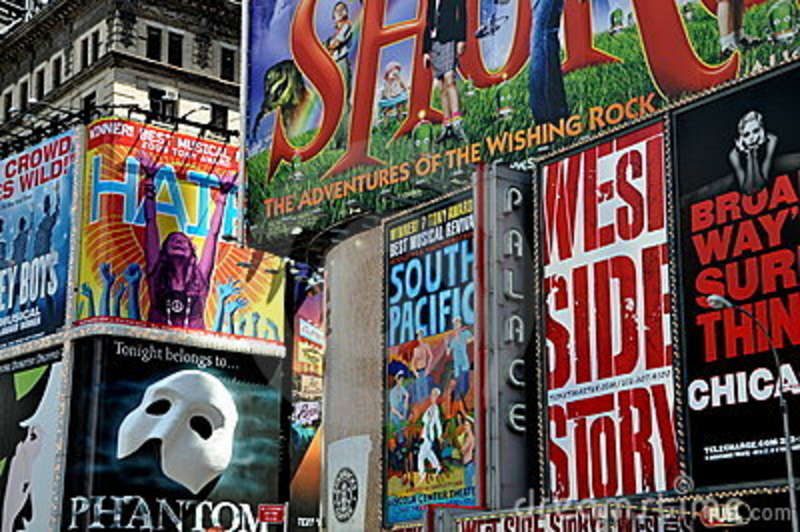 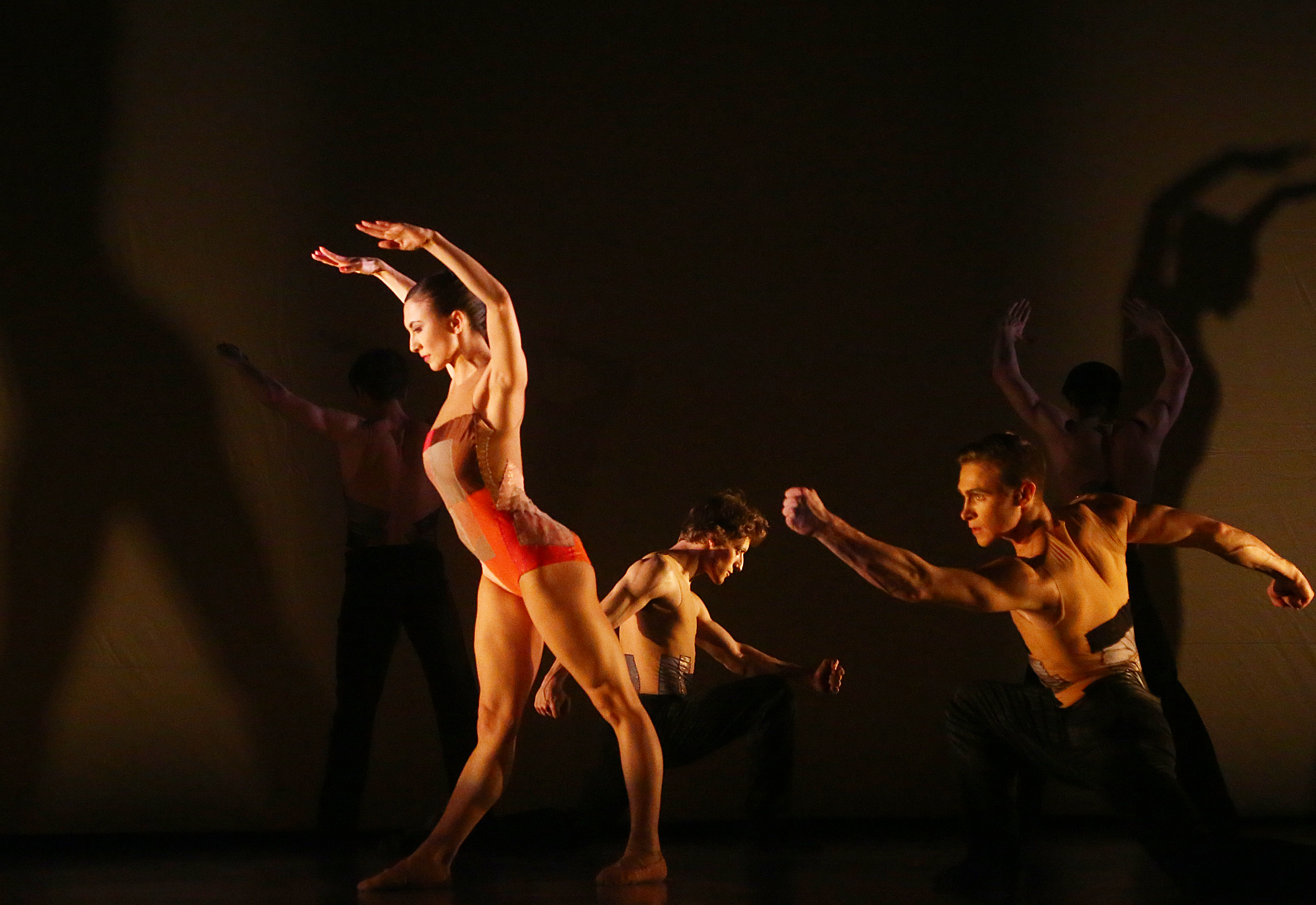 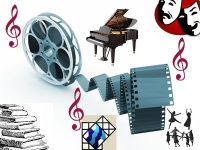